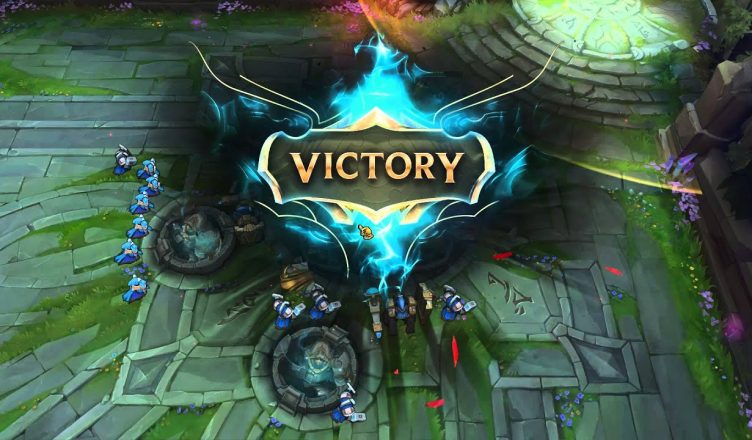 Many people often think about how they can get MVP on OP.GG as it’s hard to understand how sometimes we are really fed and our teammate with poor KDA steals the MVP from us. Some say it’s a random system that doesn’t work well, but that’s not true and we can explain it! Today we’re gonna share with you tips to easily get MVP on OP.GG.

Now that you know this, we’ll give you some tips to get a better OP Score!

You should get 8-10 CS per minute in the early game as you don’t need to risk greedy plays that might bring your OP Score down. In lower ranks if you can farm like this you’ll have a lead just by farming well!

Make plays that you are certain that will reward you, don’t go for plays with a 50% chance of success. If you are 2/1 and die then you’ll need to be 4/2 in order to get your KDA back, which is way more complicated than keeping a low death count!

3- Always have a Control Ward placed

Placing Wards on cooldown and always having a Control Ward placed on the map helps your vision score a lot. There is also a strong trick to do when your teammates are finishing the game and you are in base, buy tons of control wards and place them on the ground, this will maximize your vision score on OP.GG!

Here’s a video from Tyler1’s stream doing this trick: https://www.youtube.com/watch?v=4MRYyAT4AYk

Being on objectives provides you with objective damage and some kill participation if the enemy team is fighting for it. This is harder for top laners in the early objectives, however they can push more towers to compensate for this!

Herald has a lot of health and deals tons of damage to towers, which means that you’ll get a lot of objective damage and a large amount of gold from killing and then summoning it to destroy enemy structures,

Don’t forget to share and discuss this article with your friends!