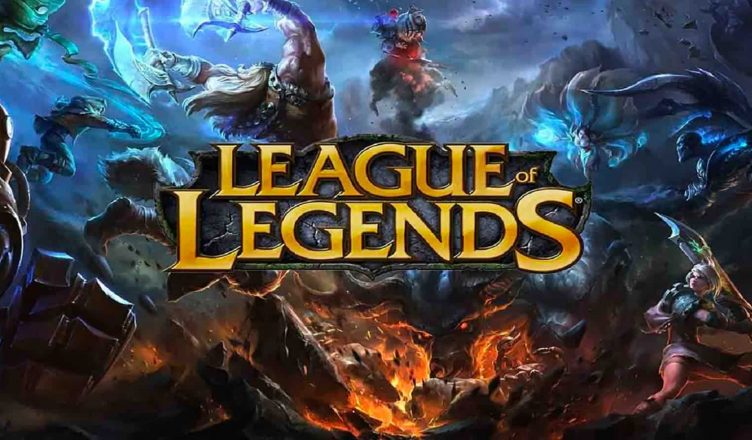 The Top Lane, because it is at the top of the map and far from where most of the fights take place at the beginning of the game, tends to be a more farm-based route (killing minions to accumulate gold and better items). For this reason, the champions most suitable for top are the ones with a lot of sustain .

The Mid lane is one of the most important roles in the game, because it is in the middle of the map and close to the other two lanes and to the global objectives, Drake and Baron.

There are generally two types of champions: AP Carries and Assassins. There are a lot of players that choose to play mid lane because of the role potential to carry the games, you will see a lot of high elo players playing in low elo while elo boosting accounts choosing this role.

Support is any champion who can be useful to the team without needing a lot of gold. They are usually champions with many crowd-control skills, healing champions or who can buff allies – increased damage, attack speed, etc. Some examples of supports are: Tresh, Sona, Lulu, Nami, Alistar and Taric.

The responsibilities of a support are many.

He needs to place wards, but this task must be shared by the whole team you need to protect the ADC and the rest of the team, even if you die in the process.

AD Carry is one of the most important roles in the game, but it is also the weakest and most focused during team fights. They are usually champions with attack range, have to build expensive items and have as their primary responsibility to deal the most damage possible to enemys while stay at the backline. Some examples of ADCs are: Vayne, Caitlyn, Graves and Tristanna.

In addition to killing and causing damage, the ADC has another essential responsibility: farming. Knowing how to position yourself is vital, as it prevents you from being focused by enemies and allows you to continue to cause damage during fights.

Last but not least, we have the jungler. Your job is to farm minions through out the jungle and help your laners to win their lanes, in this role such as Mid lane you will see a lot of players choosing this role to be able to get advantage in the game for the win, most high elo players tend to pick Mid or Jungler to carry the games. Jungler is also an awesome role to play while you duo boost , that way you can win all drakes and buffs while your duo destroys his lane.

Junglers have many responsibilities in a team. They need to take care of the jungle’s own buffs, marking the timers and preventing the enemy team from having access to them. Junglers also have to take care of Drakes and Baron, having them will give to you and to your team buffs that will help you winning the game.