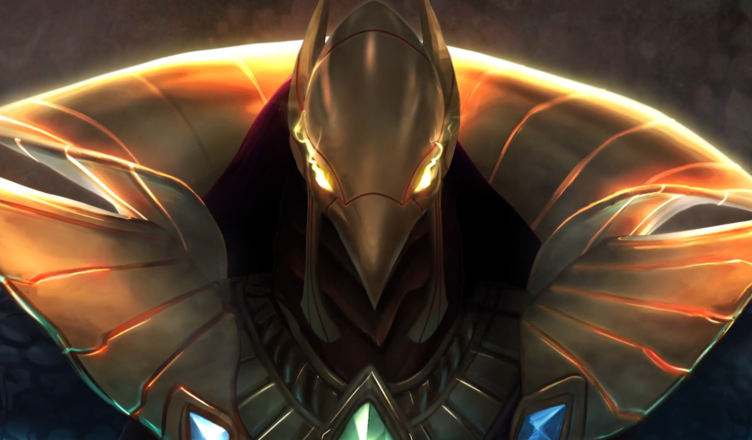 Top Lane was the most useless lane for long time, only tanks were on it and it had literaly 0 impact on the game, that, however, have changed with the season 10. The solo EXP was huge buffed and items like Blade of Ruined King (BORK) was buffed too, and it is still buffed at the date of this article (Current live version: 10.14).

The most popular champions are Jax, Riven, Irelia, Aatrox; champions who can 1 v 9, win 1 v 1, take down turrets and make plays, but the question remains, why boosters play top lane?

Because it is the lane with most annoying champions on the game, champions like Darius, Riven, Jax, Kled, Mordekaiser. Even with those champions, many boosters prefer it because it is the lane with more snowball potential. You kill the enemy top laner twice without TP and he’s done, he will not be able to do anything more than dying over and over. The players who get the moust out of this are well known as boosters, because they are the best players in Solo Q and they are the players who can win most games, due to their experience and mechanics.

Top lane can easily snowball and get lead, split push is, of course, one of the favorite top laners options, it is just a matter of skill and wave managent. There are also demons like Teemo.

Being allowed to play with a top laner that is lv18 meanwhile the enemy team is just lv14 it’s a blessing, only a high elo player with much more level than others will be allowed to do something like this, there are Duo Boosters that plays in this role and can give you advices about how to play, in case you wish to main Jax or any top laner.

Is top laner a good role? Well, yes, it is hard to master, but that’s why boosters play it, because it is hard but it also has huge benefits, allowing you to snowball in no time, compared to other lanes. If you want to learn how to play top, you can always buy an elo boost service, meanwhile you’ll be watching an expert top laner playing in your account while it is climbing, which is translated as: you’ll be in a higher rank while improving, after that, you’ll be playing with better players, so you’ll be improving your skills by playing against them. There’s nothing to be afraid of, there are options to avoid sanctions from Riot, Offline mode and VPN for example, give it a try!