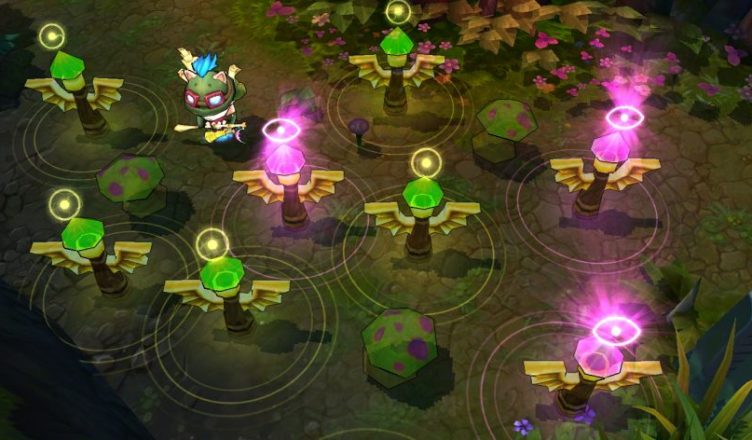 A lot of players who play League for years still don’t know how to properly use wards or which places to ward correctly, this is a really common issue in a lot of players, that can be fixed with a simple warding tutorial when you start playing the game.

Wards are one of the most important items in the game and they can make you lose or win games without any doubt, having wards in the right places on the map are a huge advantage for you and for your team to have map control and always know where the opponents are or what are they doing when they leave lanes.

To anyone that plays in the lane, having wards correctly placed can always be an advantage for you vs the opponent Jungler, to avoid ganks and to help your Jungle knowing where the other jungler is.

Having a simple tutorial on how warding works and how to ward would help a lot of people for sure, we can see that mostly in low elo a lot of players can end games with a vision score of 0 which is not good at all.

The tutorial could cover all the basics of vision. It can be a simple 5 minutes tutorial explain what warding is, where to ward, what all the wards do, and which trickets you should use during the game or when do you have to change them.

This tutorial would help a lot of players regarding map control and how to use wards, we all know that you can get a lot of tutorials on youtube and so on, but Riot should take this in consideration and add some kind of help for players regarding this matter.