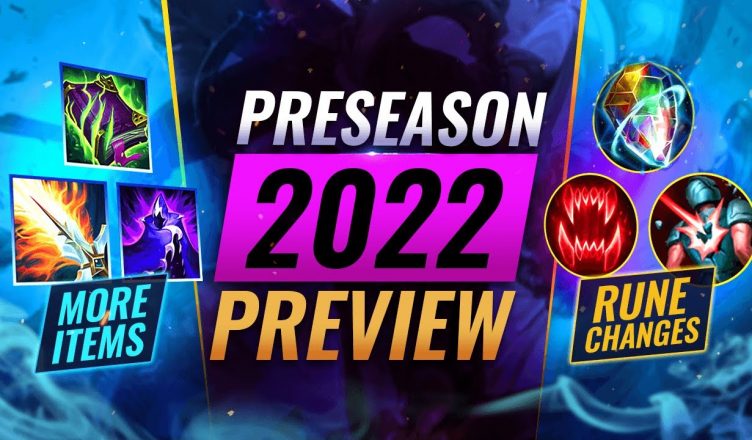 Riot is doing changes and major updates for the new upcoming season 12, developers are already talking about the changes League of Legends will have.

Season 11 already has had a lot of changes with the introduction of the Rise of Elements with the addition of dragon souls and terrain changes.

Item shop was fully reworked and Riot added a new set up of items called Mythic and Legendary items.

For Season 12 Riot developers won’t so big changes in the game instead they will improve all that exists in the game to make it better.

New features to empower a dragon and how that empowers champions.

More and new Mythic items for the support role.

Updates and improvements on Legendary items for Mages, Assasins, and Tanks.

There will be new items added for specific champions.

New and updated Runes coming in 2022:

These are just some of the updates and changes Riot developers talked about, but more will come once we get near to the end of season 11.

Season 11 on League of Legends is near the end, we estimate that season will end on November 11 and 12.

Now it’s the time to focus on ranked play and start winning rank games to grind the ladder, a lot of players during this time use League boosting services to get the end of season rewards, Elo boosting services are a great option for players that want to maintain their ranks without having the problem of demoting close to season end or to get their final rank without having to deal with the struggle that season end brings with.

Once the season ends ranked play will be close and Riot will give rewards to all players depending on their final rank.

A couple of days after pre-season for season 12 and all the new changes will come live so players can start adapting to them and test them all till January once Season 12 starts.